The ADI Standards Check: What to Expect | Driving Test Success
< Back to blog

The ADI Standards Check; What to Expect 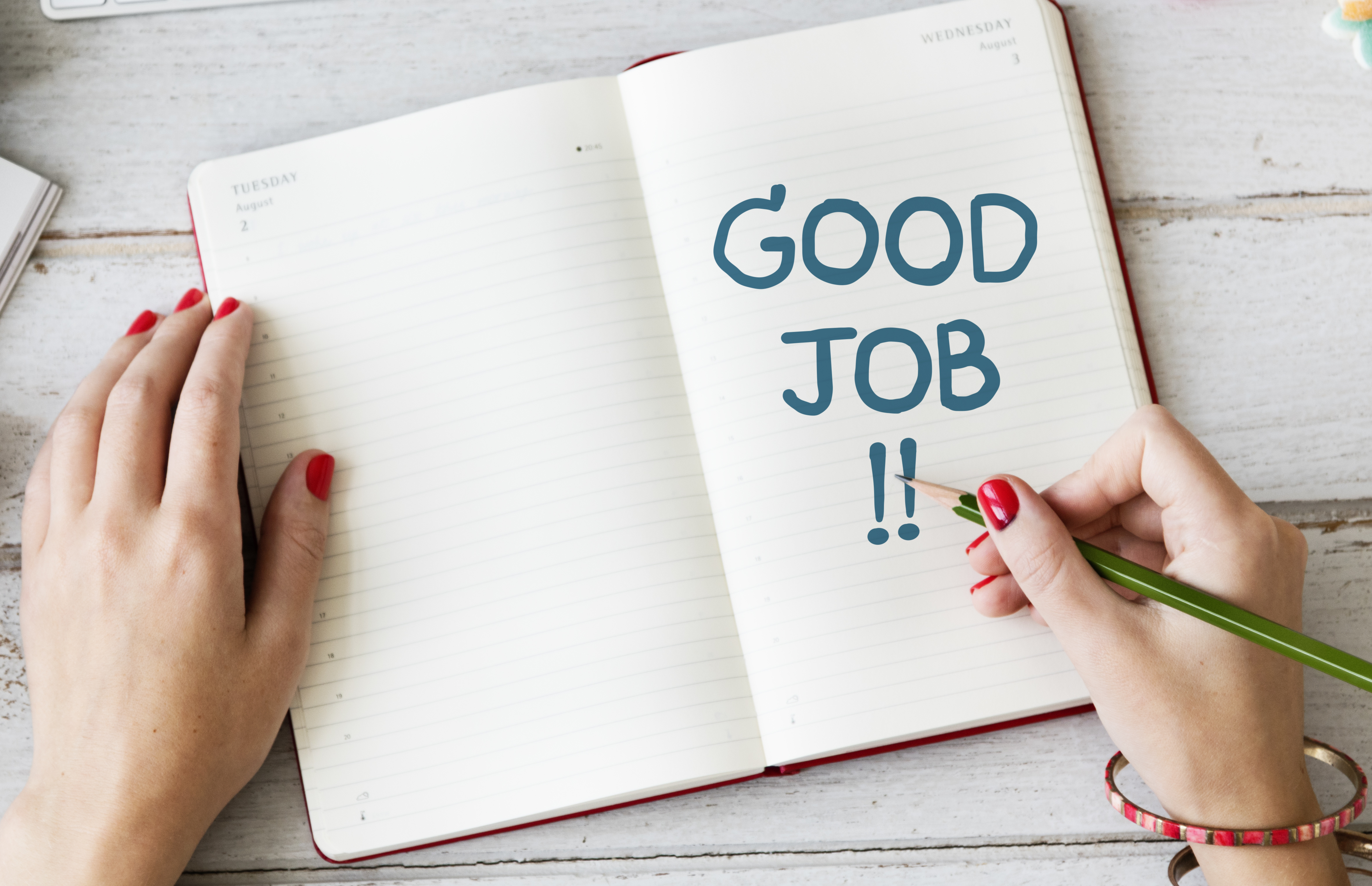 Rob Knowles is a driving instructor from Harpenden in Hertfordshire and took his ADI Standards Check in October. Here he reports on exactly what happened and how he got his Grade A certification.

Rob's pupil on the ADI Standards Check was Chris ( an Experienced Full Licence Holder) and the lesson subjects included 'making progress on faster roads' & 'effective use of mirrors'.

Firstly, I met the examiner at 12 pm in the Test Centre waiting room and he asked to see my ADI badge.

I explained that my pupil, Chris, was very low on confidence when it came to making progress on national speed limit single carriageway roads, and her use of mirrors was quite poor so they would be the areas we’ll be working on today.

The examiner told me that once we were in the car to get started with the lesson straight away. He asked me to try and be back at the centre by about 12:50.

The examiner then introduced himself to Chris and thanked her for giving up her time to help out today.

Once in the car, I explained to Chris that today was just going to be a normal lesson and that the Examiner was there to make sure I was teaching her correctly.

I asked Chris if she knew what the effects of having an extra passenger in the car were.

Chris replied that we would be using more fuel as the car was heavier so more gas would be needed.

She replied that she couldn’t see as much as normal because the Examiner was there.

I then asked Chris what she would like to do on her lesson today.

She replied that she would like to be more confident driving at higher speeds as she gets overtaken quite a lot.

I asked her why she thought so many people were overtaking her and she replied it was because she had trouble getting over 45mph.

I asked what could be dangerous about that. She replied that someone might overtake her on a bend and an accident might occur.

I asked Chris how we could know if someone was about to overtake us and that led us nicely onto the subject of the mirror.

I asked when we should check mirrors (changing speed & direction etc.) and why should we regularly check them. Chris wasn’t sure of the answer to this so I explained the dangers of people tailgating us etc.

At this point, I asked Chris how confident she felt on a scale of 1‐10.

She replied 3, so I explained that our aim today was to get that number higher by the end!

I then asked her how much input she would like from me throughout the lesson?

She told me she would like me to ask her plenty of questions and to let her know how she was doing throughout the drive.

“Chris, as the driver, you are ultimately responsible for the safety of this car and your passengers.  If however, I see a situation developing that I think you might not have seen I will intervene. That intervention might be verbal, but if necessary, I will use my dual controls or help with the steering wheel. Do you understand and accept what I have just said?”

I told her that her first job was to make sure that her passengers were secure and that all head restraints were correctly adjusted.

Chris checked that I and the Examiner had our seatbelts on and head restraints were correct.

This all took 4/5 minutes to complete.

As the new buzzword is risk, I asked Chris constantly;

What potential risks she could see in front of her instead of using the word hazard. I don’t know if it made any difference but thought it might go down well!

Lots of Q&A about anything and everything that was going on. Lots of questions from me about the mirrors obviously.

On the first national speed limit road I encouraged Chris (completely over the top encouragement!!) to get a move on.

After 15 minutes or so I asked Chris to start telling me what she could see in front of her and how she was going to approach it.

At one point, we were turning left at a roundabout and a van came flying around without signalling.

I decided against using the duals as I deemed it unnecessary, but wondered if my hatred of people doing that and wanting to teach them a lesson had just screwed up my ADI Standards Check!

You really do forget sometimes that the examiner is in the back! Anyway, nothing I can do about it now so on we go.

Although Chris was making really good progress with her speed, I was starting to worry about the mirror issue. It wasn’t being fixed towards the end so I started to worry about how this would affect the outcome.

She kept signalling before checking her mirrors and despite me trying every trick in the book it kept happening!

I was seriously starting to wonder if I should have used a learner instead of someone that was so set in their ways.

At one point we went through an industrial area. There were lots of offices so I asked Chris what she should anticipate coming across as it was lunchtime.

She said that there might be a lot of pedestrians around on their lunch breaks.

I constantly used the words ‘Anticipation’ & ‘Risk’ throughout the drive.

Back at the Test Centre

I asked Chris how she thought today’s lesson went.

I praised her (again, completely over the top!) and told her that she had done really well and in my opinion had made so much progress today.

I then asked if she thought there were any areas she could improve on. Immediately she said she felt that her mirror work was still quite poor and that she wanted to put that right.

I asked on a scale of 1‐10 how confident did she now feel after the drive. She said she felt great about her speed today so a 7 was how she felt now.

I asked what she would like to work on her next lesson. She replied that she’d like to do some dual carriageways.

I said that as the mirror work hadn’t gone too well today I would prefer to work on that a bit more before taking her on dual carriageways as ineffective mirror use on multi‐lane roads can be very dangerous. (I really wasn’t sure if this was the right thing to say as the client had asked to do something but I kind of said no!)

I congratulated Chris on a very good lesson (I had no idea if it had been a good lesson in the Examiners eyes!!) The above took about 3/4 minutes.

The Examiner thanked Chris for her time and wished her luck with her future lessons.

The Examiner came back and asked me to join him across the road away from the car.

The first thing he said was he really enjoyed the lesson. He thought Chris and I worked very well together and she was the perfect person to bring to an ADI Standards Check.

He said I should have asked more questions about why certain roads have certain speed limits (built up areas etc) but other than that he thought it was an excellent lesson.

Phew! No mention of the van at the roundabout!!

He also said that Chris seemed very confident at the end so I should have warned her about the dangers of overconfidence.

He also told me that I was right to say that the mirror issue needed sorting out before we went on dual carriageways. He said that sometimes what the client wants to do is not realistic at that stage, so it’s our job to explain that to them.

He then told me I got an A.

We had a shake of hands, I was told keep up the good work and that’s it!

I must add that the Examiner was excellent. He was very encouraging at the start, told me to relax, and just do the job I’ve done for 12 years but with a bit more sparkle today.

I hope this report helps those that have their ADI Standards Check coming up.

I’ve learnt so much from Donna Smith's Standards Check group on Facebook and so I wanted to put something back into the community.