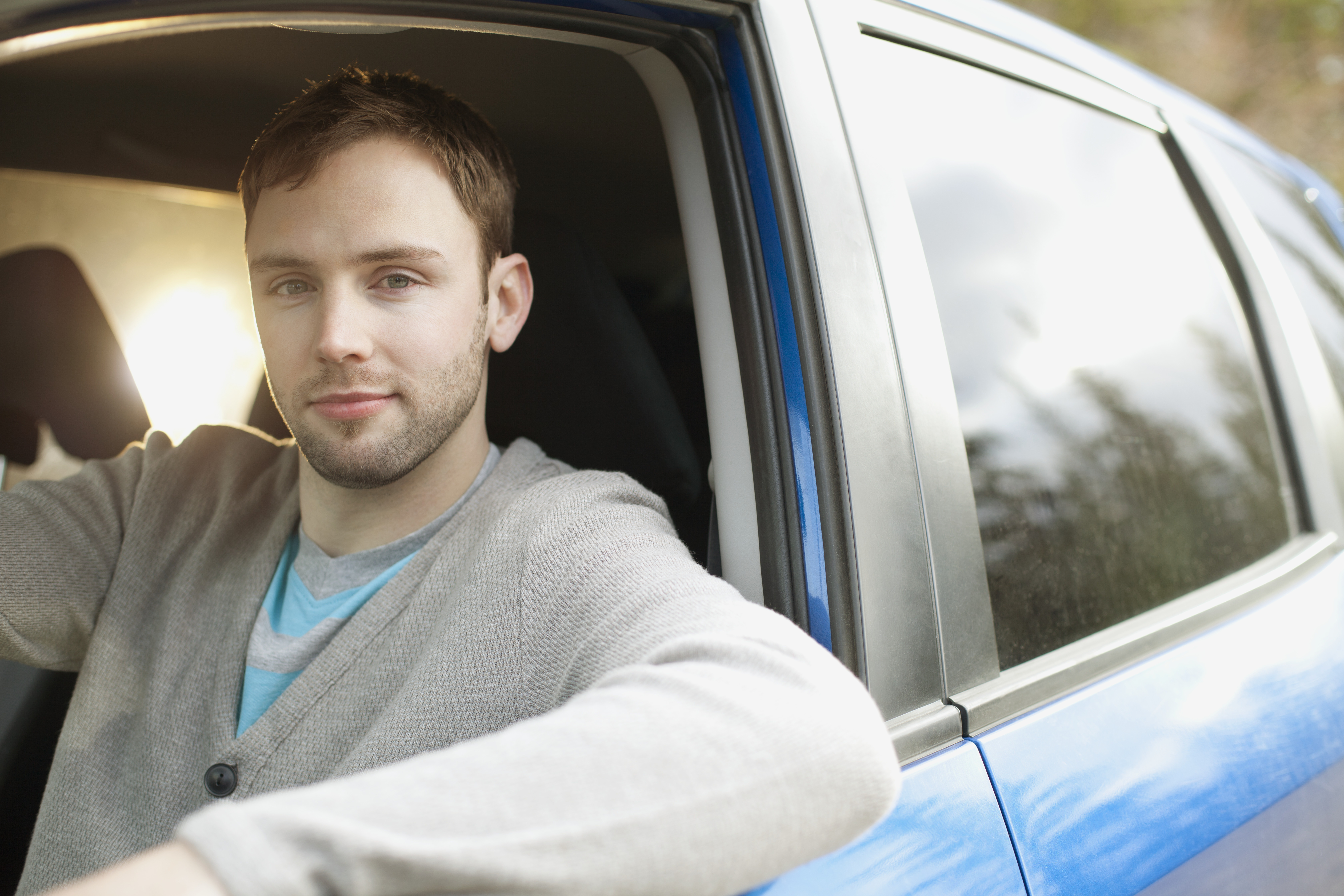 The Driving Test will be changing on Monday 4th December. The DVSA’s objective in making these changes is to bring the test more in line with the requirements of ‘real life’ modern driving conditions.

We've been speaking to the renowned author, John Miller, about the new changes.

The new Driving Test will include:

So, what did John Miller think about the new changes?

John thinks that the new independent driving section is a positive move as it brings the test inline with modern-day driving. However, his only doubt is that "inexperienced drivers who are not fully used to sat navs may be distracted by the on-screen information.

"Personally, I would like to see more use of following road and traffic signs as this seems to be a more effective way of encouraging all-round observations, awareness and effective decision making."

John's thoughts on the new manoeuvres.

The DVSA have removed reversing around a corner, turning in the road and added in some new manoeuvres in an attempt to make the test more realistic.

John feels that the changes to the format of the manoeuvres are slightly disappointing. "I can understand and appreciate that the DVSA would want to be seen to be making the test more realistic and appropriate to ‘real-life driving’. But, the value of the traditional ‘reverse round corner’ and ‘turn in the road’ has been that they are both very effective ways of assessing various basic skills."

He goes on to say "In my view, they were never intended to represent real-life situations; they were (and still are) test exercises in which the pupil has to demonstrate control of the car at slow speed, accuracy in a confined space and have an awareness of all other road users, including pedestrians, cyclists as well as other vehicles."

The new 'show me, tell me' questions.

Examiners are now going to ask learners a 'show me' question when on a test. The type of questions to be used include “show me how you’d set the rear demister” and “how you’d operate the horn”.

John feels that this is a positive move from the DVSA, stating that "some driving instructors have suggested that this could be a distraction for the driver. It needs to be recognised that it is part of normal driving to be able to carry out these functions."

In fact, John said he would prefer to see the number of questions increased; possibly to include two at the start of the test and a further two while ‘on the move’.

Overall it looks as if the DVSA are still only tinkering with a Driving Test format that has been around for more than 80 years. John thinks that "sooner or later there will be a need for a more drastic overhaul of the qualification process for young drivers."

John recommends that the DVSA should look to introduce "a one-off practical test with a system of assessment of basic driving and manoeuvres. Followed by some kind of probationary period on P plates. After, say, six months they would then be re-assessed – probably by the DVSA – on their general driving capabilities."

All in all, John feels positively towards the changes, leaving us with "we should all welcome the current changes as being a step in the right direction."

John Miller is the author of The Driving Instructor's Handbook and Practical Teaching Skills for Driving Instructors, both of which are listed by the Driver and Vehicle Standards Agency as recommended reading material for the approved driving instructors' exams