New laws you need to know about

Your car is due for its Winter health check-up!

4 in 1 Theory Test App is Apple’s No.1 Paid iPhone App for the 5th consecutive year! 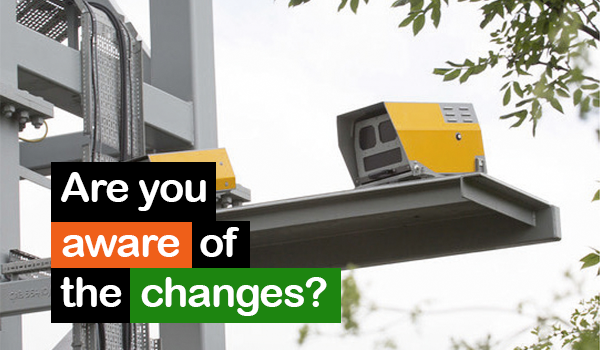 New driving laws that have been introduced in September could result in hefty fines if left unnoticed. In these times no one wants to be landed with a fine, or penalties on your licence by simply not knowing about the changes that are happening.

From 1st September, the new ‘72’ number plate will be introduced in England, Scotland, and Wales, following the introduction of the ‘22’ plate in March.

The new plate will follow standard rules, such as white plates on the front of the car and yellow on the rear. Numbers and letters need to be exactly 79mm in height and there needs to be a space between the numbers that mark the year and the three other letters.

Drivers are forbidden to change or purposely obscure registrations and could receive a £1,000 fine if doing so.

Announcements by the government said all new cars will be fitted with a speed limiter. This will be able to prevent the engine’s power to go past a certain speed, drivers will still be fully responsible for keeping to the limits.

These changes are to keep the roads safer for all users and mark progression towards self-driving cars.

You must now have a licence to transport goods for hire or rewards to the European Union or Iceland, Liechtenstein, Norway and Switzerland.

With prior loopholes now closed, it is now against the law for UK drivers to be on their mobiles for any reason. Before, drivers could technically browse music and take photos, as they weren’t using their phones for ‘interactive communications’.

Any driver caught on their phone at any time behind the wheel could now get a £200 fine and six points on their licence. Those who passed their tests within the last two years would lose their licence.