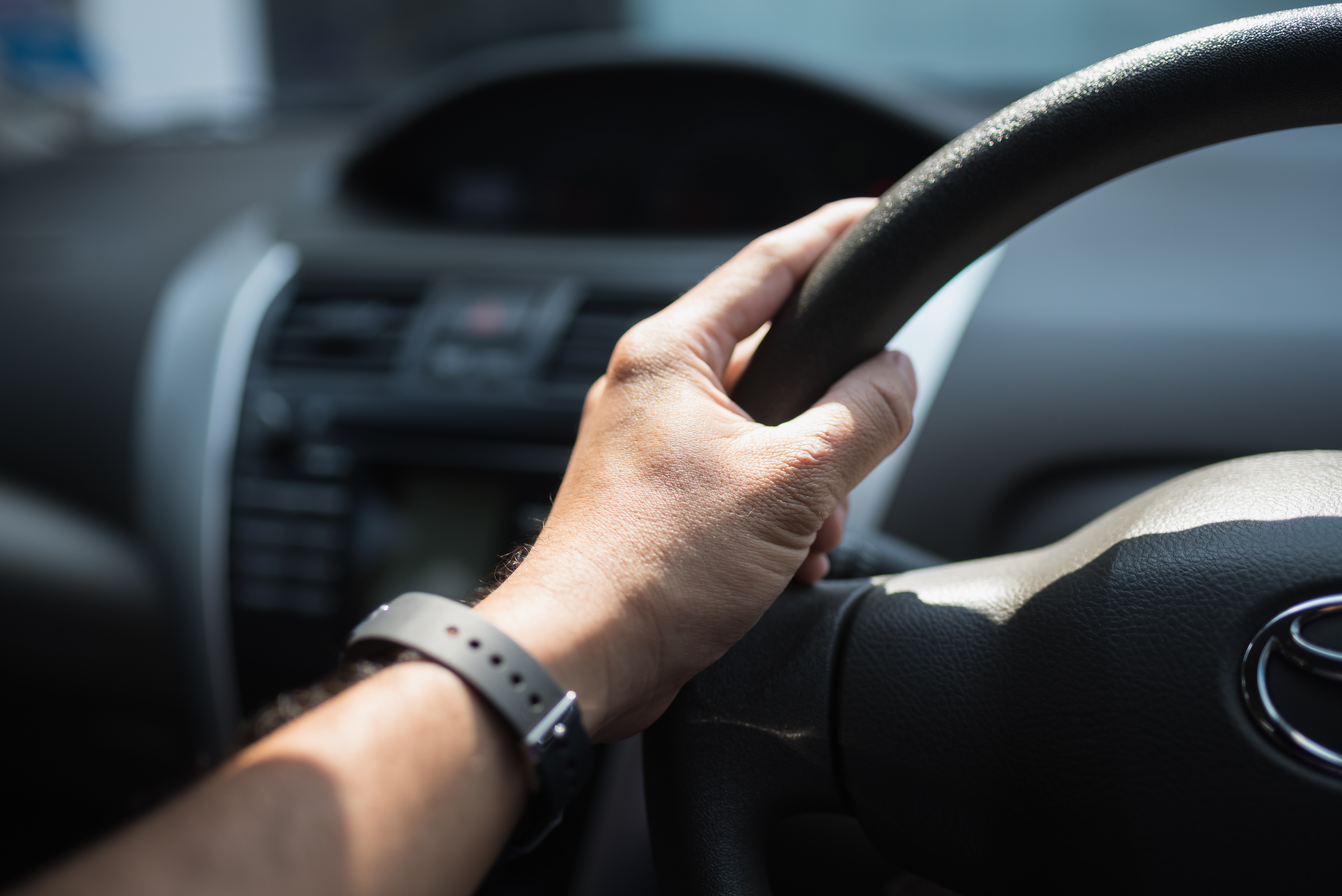 Based on 297 driving test centres across the UK, the Driver and Vehicle Standards Agency has published a new report highlighting the best and worst test centres' pass rates regionally.

The report also looks at where our new young drivers, aged 17 to 25, are most keen to get behind the wheel.

Between 2021 and 2022, the most successful location to pass was Scotland, making up for 12 of the top 20 positions. A village called Golspie came top of the leaderboard with an impressive pass rate of 77%.

For England, the highest pass rate came from Northhamptonshire’s Wellingborough with a monumental 68%. And for Wales, the coastal town of Pwllheli took position 16 with 66% of drivers passing their test.

Where had the lowest pass rate?

Erith, a town in south-east London came out with the lowest pass rate of 28%. Out of the 3,484 tests during this period, a staggering 72% failed to pass.

Birmingham featured in the bottom 10 three times, suggesting this could be one of the most difficult places to pass in the UK.

Under 25s in London seemed to be in less of a rush to learn to drive as nine in 10 centres in the capital had the lowest recorded percentage of 17-25-year-olds taking their tests.

People who live in built-up cities might not need to learn as much as those living in rural areas. In rural towns and villages, there is often a lack of public transport, influencing the need for more independence with driving. This could be the explanation for why Scotland dominates the test centres’ pass rate leaderboard.

It is also interesting to see that learner drivers in the Capital tend to be over the age of 25. This could indicate that there are other, more accessible ways that young people are getting around without the need of owning a car.

How has Covid affected new drivers?

Despite the pandemic, we still saw a record level of national pass rates.

If you are still looking to pass, why not get some extra hours of practise in by using a family member’s car?

Our partner, Dayinsure offers insurance designed specifically for learners to get some lesson time in their own car, in a friend’s or relative’s car. Policies cover learner drivers from 1 day to 5 months, depending on your needs, and can be arranged in minutes.