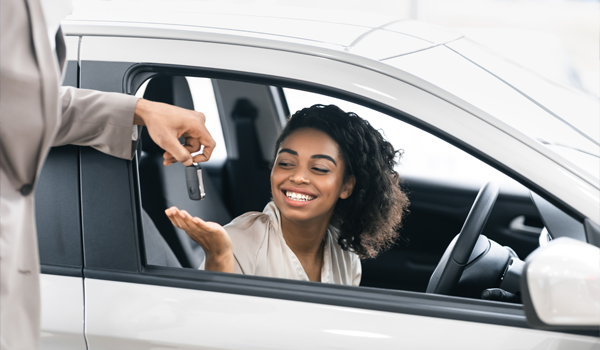 Being caught using a mobile phone while driving can get you six points on your license, and if you are still in your driving probation, this could lose you your licence. **

A survey conducted by the government in the autumn of 2021 found that 0.8% of car drivers committed the offence. This is 0.2% higher than what it was in 2017 when the penalty for mobile phone offences doubled to six points as well as a £200 fine.

The recent statement said that when the government stiffens the penalties there is always a dip in offences. But ‘old habits eventually always creep back in again’. Detector fans are making a comeback.

National Highways is trialling technology that is capable of detecting mobile phones and seatbelt offences.

The ‘sensor test vehicle’ is a van parked at the side of the road that will be equipped with multiple cameras recording footage of passing vehicles, capturing any offences made.

All offenders will be issued warning letters, and the more serious cases may be prosecuted.

The trial will provide a better understanding of driver behaviours around the UK.

Being able to drive comes with a huge responsibility, especially as a new, inexperienced driver.

Drivers who use their phones will likely:

As these drivers aren’t typically paying full attention to the road, they are statistically four times more likely to suffer from a traffic accident than those following the law.***

It is so important to know the risks out there: not only is it incredibly frustrating for you to have your license revoked, but it is even worse to cause a traffic accident or potentially hospitalise someone. Always think before making unsafe decisions.

** Driving Probation is a two-year period in which a new driver has where the rules and guidelines are much stricter. A smaller amount of points can revoke your license.